La Monnaie commissioned Belgian filmmaker, visual artist and photographer Pierre Debusschere to create an original series of artworks to accompany our season. The digitally reworked photographs he created, blur the boundaries between the photography and painting, realistic body and its archetypical manifestation... inviting the spectator to the meditation on the ontology of the sin and the human nature. 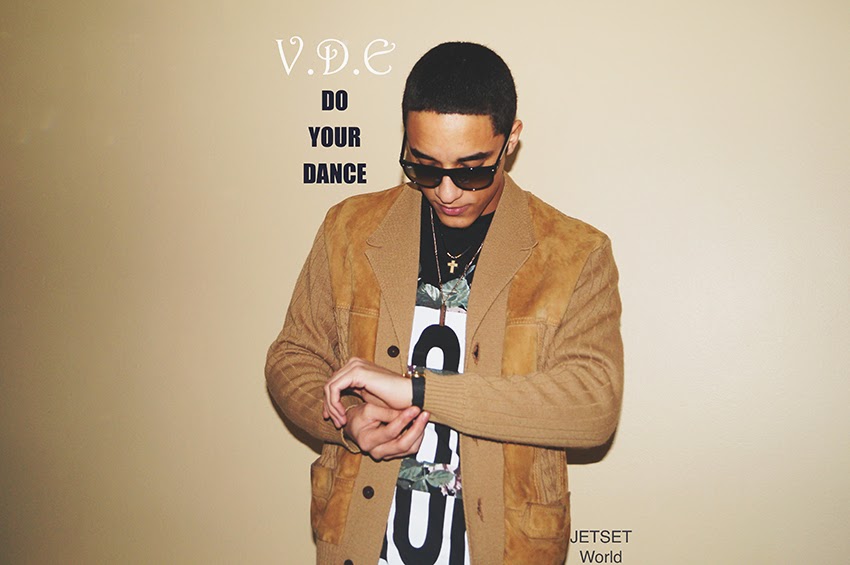 Youri E. Van den Eeckhout a.k.a V.D.E was born in Veurne (Belgium). Due to his diplomatic father he has been able to travel around Africa and Europe. This allowed him to discover and get influenced by different cultures and music styles. He produces and writes his own songs ever since he was 13 years old. He started off as amateur rapper/songwriter but he quickly became more involved and more serious about his passion for music. His first single (Do Your Dance) came out on his own independent label Jetset World . 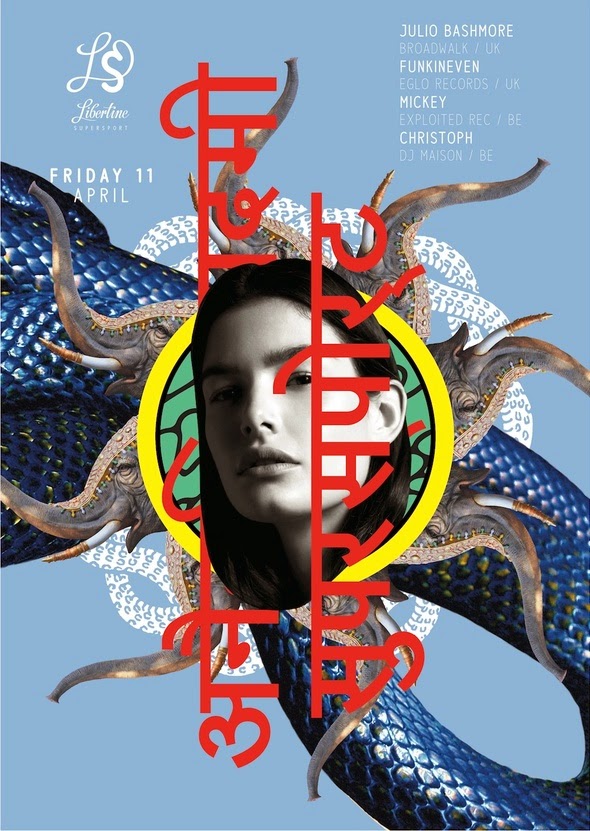 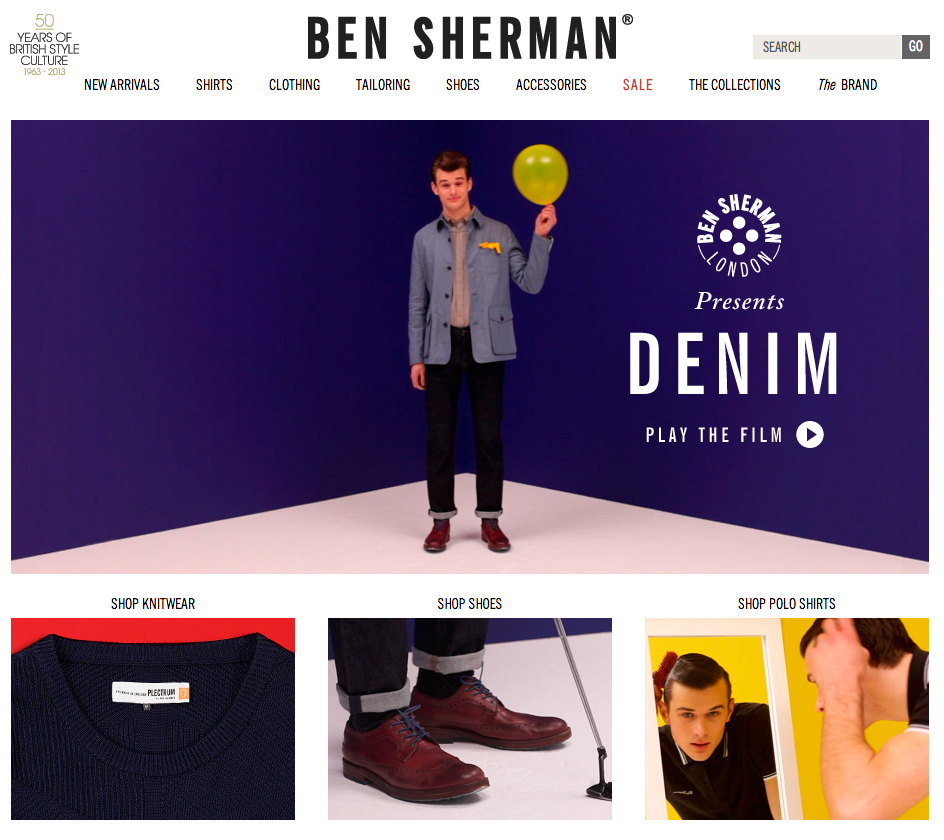 To launch Ben Sherman Denim we asked talented photographer and film maker, Luke Stephenson, to come up with something fun and unexpected.
We are therefore excited to present #12Things -- a film demonstrating the various things you can do in The Cobden, The Dingley and The Turnmill: from the mundane to the downright bizarre.
Shop the new denim fits at http://po.st/bsdweb 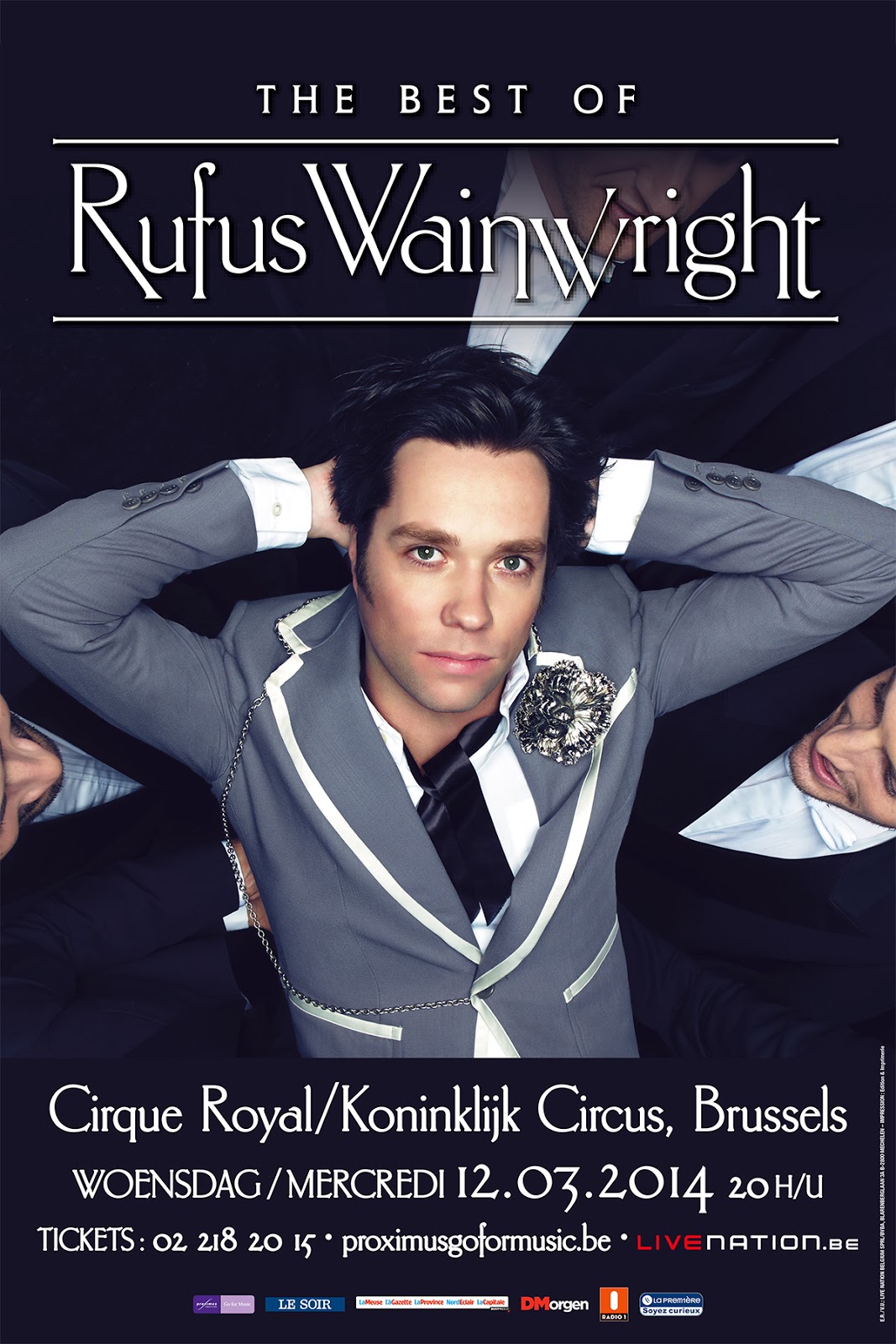 Affectionately referred to by Elton John as “the greatest songwriter on the planet” and praised by the New York Times for his “genuine originality,” Grammy nominee Rufus Wainwright has established himself as one of the great male vocalists and songwriters of his generation.
Back in 2012 already, he mesmerized the Ancienne Belgique during a blazing concert only he has the secret to. He presented ‘Out of the Game’, that has a more groovy tune to it, thanks to the hard work of producer Mark Ronson. This year, Rufus is coming back with his ‘Best Of’! ‘Vibrate’ contains both studio and live versions of his very best tracks, as well as some covers and two brand new songs – one of which “Me and Liza”, that was released in February. To celebrate this magnificent record, Rufus Wainwright is pleased to announce a concert date on Wednesday the 12th of March, in the intimate setting of the Cirque Royal in Brussels. An exceptional concert night is coming up! 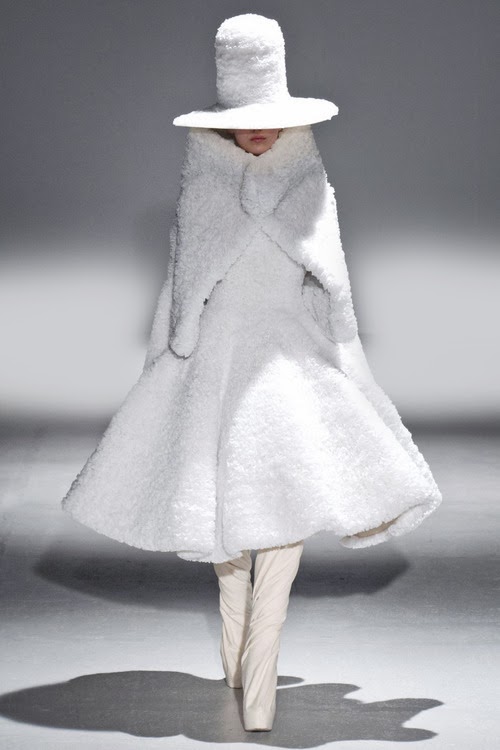 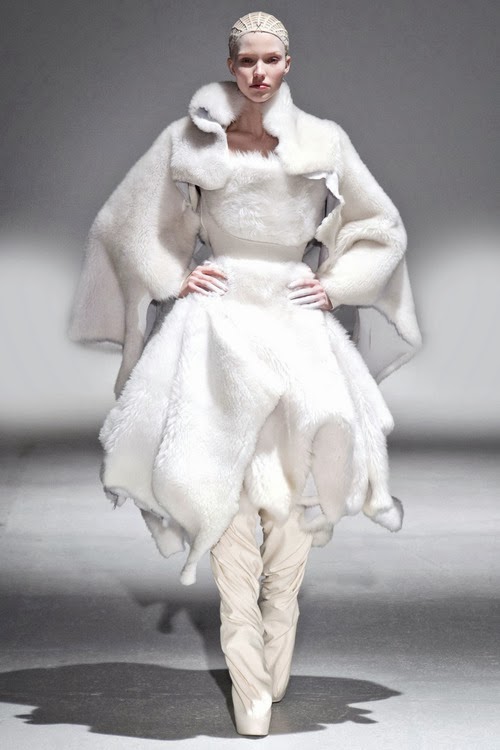 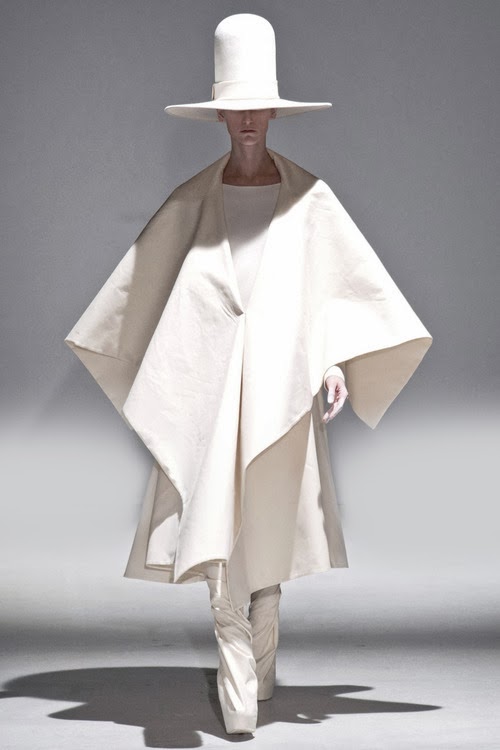 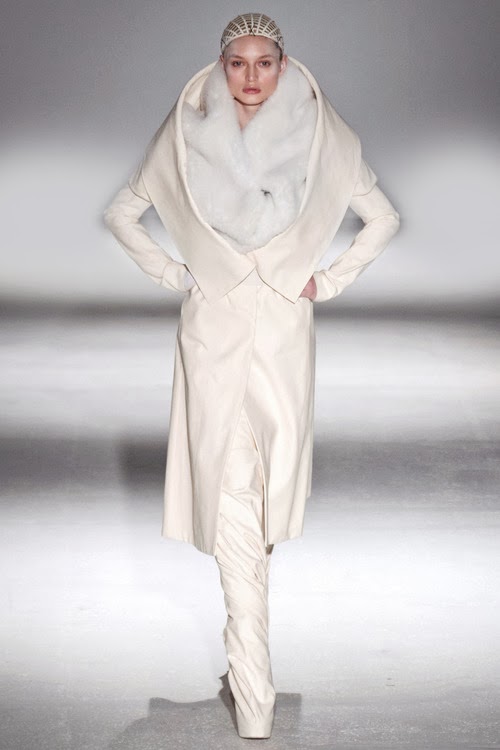 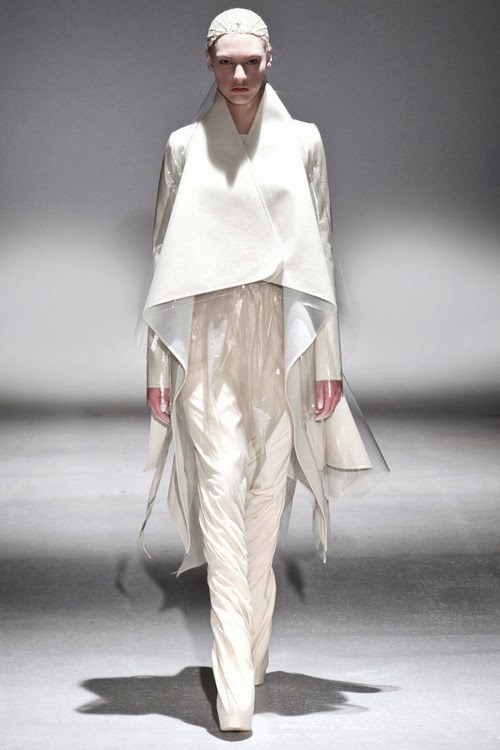 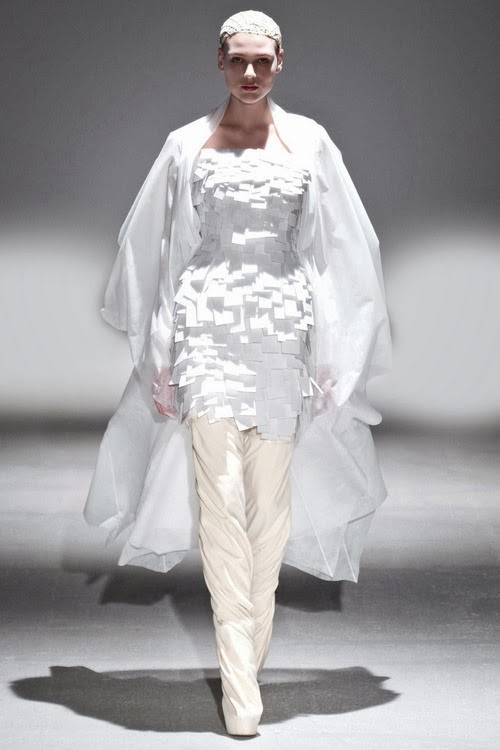 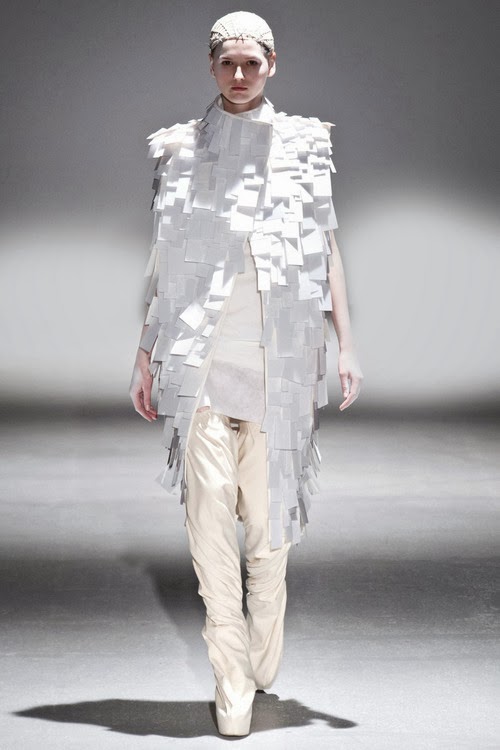 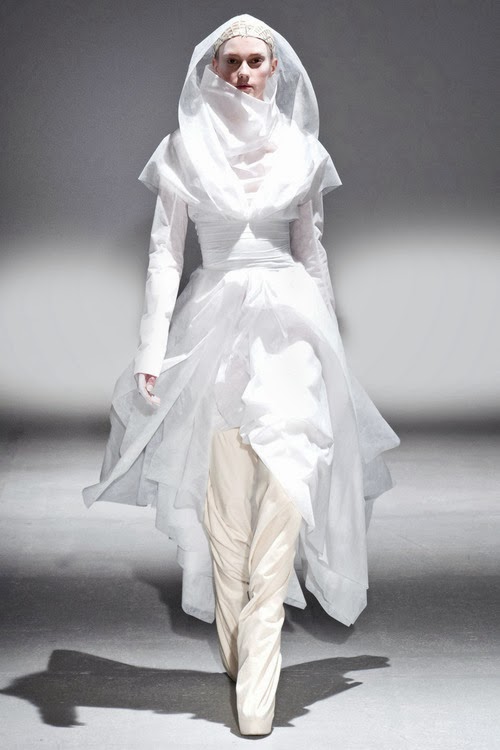 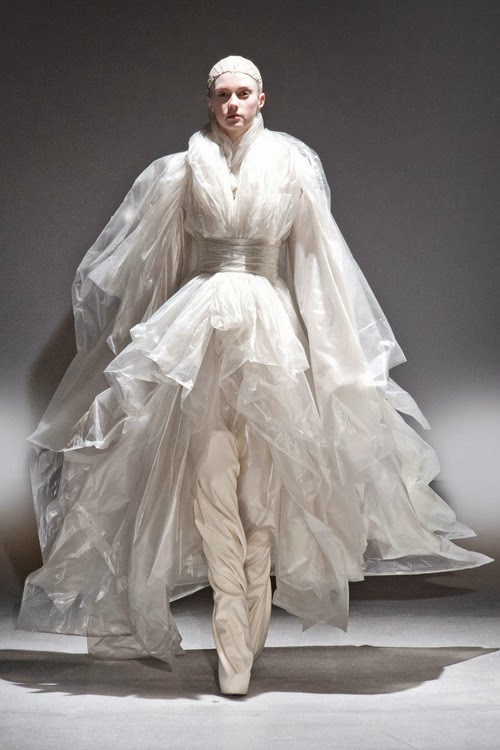 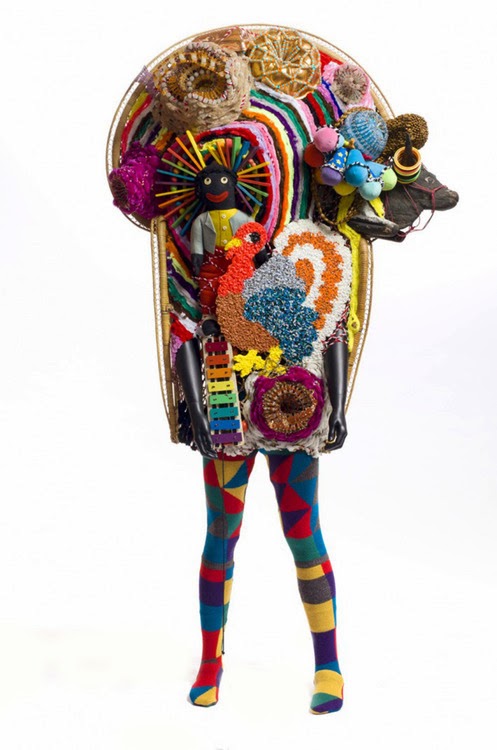 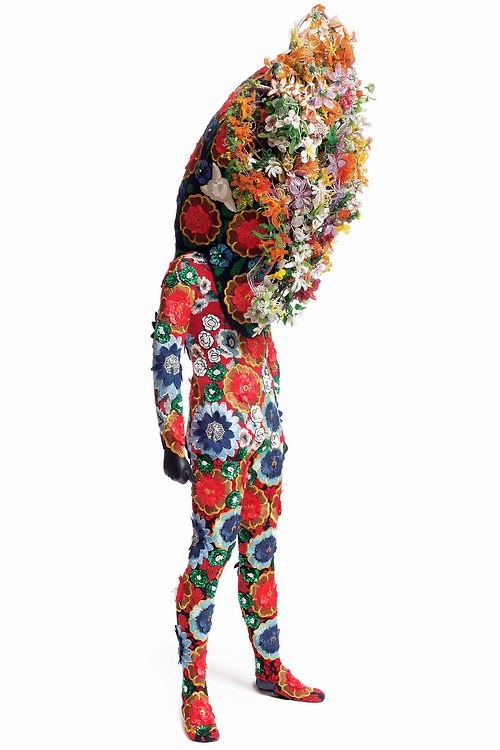 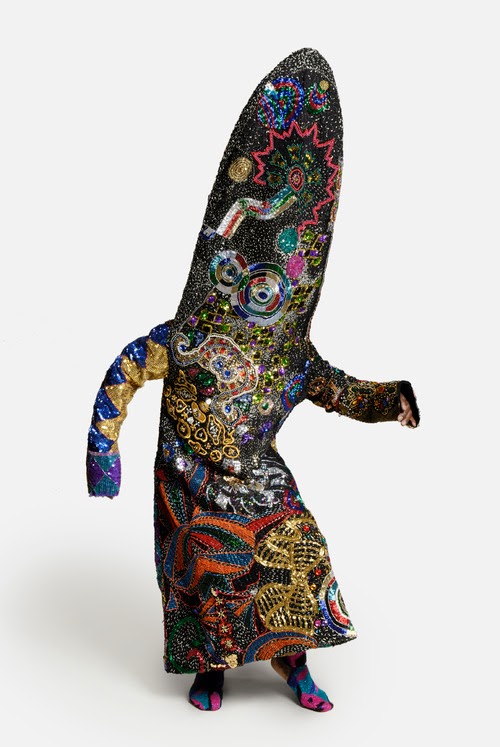 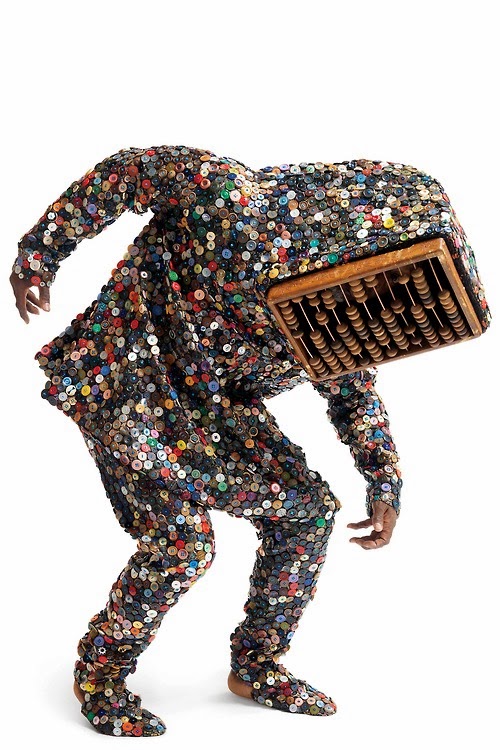 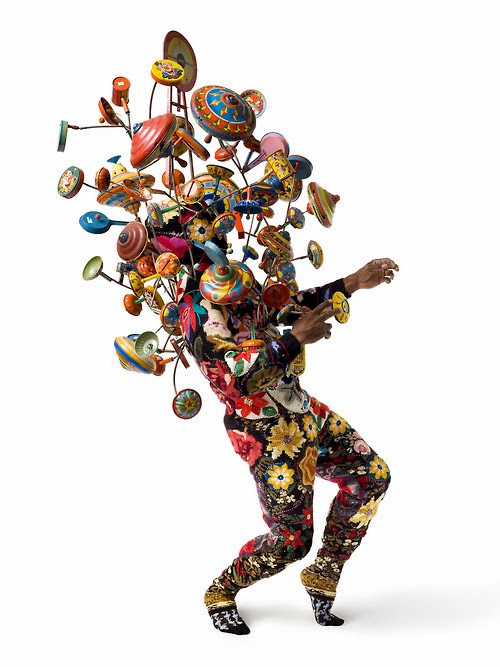 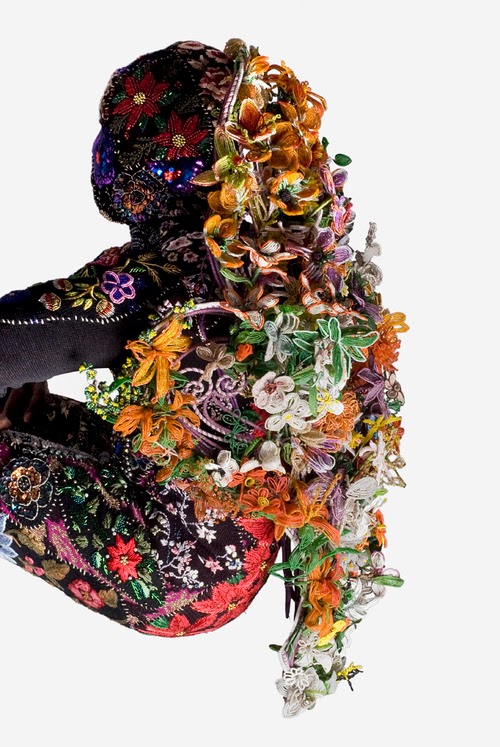 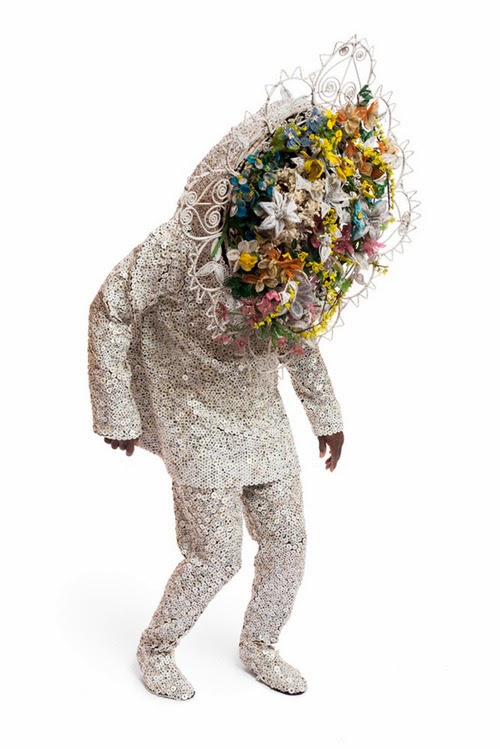 Nick Cave is an American fabric sculpture, dancer and performance artist.
He first gained widespread recognition for his “Soundsuits”: full-body outfits crafted from discarded objects found in antique shops and flea markets. Part sculpture, part costume, the complex, kaleidoscopically colorful works of art can be displayed as objects, and also often feature in solo and group movement performances. They are the kind of artistic hybrids that could only be created by an artist such as Cave, who trained as a dancer through theAlvin Ailey American Dance Theater in New York and now directs the fashion graduate program at the School of the Art Institute of Chicago.
The Chicago-based artist currently has an exhibition at The Institute of Contemporary Art, Boston.  The exhibition will be on view through May 4.
photos:©nick cave / james prinza / michael macor
à 08:30 Aucun commentaire:

Find us on Tumblr